Persib fans are not happy these days. As reported a couple of days ago they were not impressed by their team's performance v Sriwijaya in the opening game of the season when they needed an injury time equaliser from Tantan to spare their blushes.

After flooding social media with their angst and ire they went a step further when some fans tried to post an small ad in a local paper.

The text for the advert says 'Kim (Kurniawan Jeffrey), please give the ball to Robertinho, not to Vlado (Vladomir Vujovic)'.

Unfortunately the paper declined the advert and asked the fans to send their bank details for a refund!

The paper then wrote a story about the advert, complete with the original order, pictured top left, and an explanation why  they never used the ad. And of course in the body of the story they repeat the words or the failed ad giving far more exposure than any small ad could ever have achieved!

Kudos to Stadion Siliwangi website, the people behind the ad. I bet they never realised the publicity they would get! 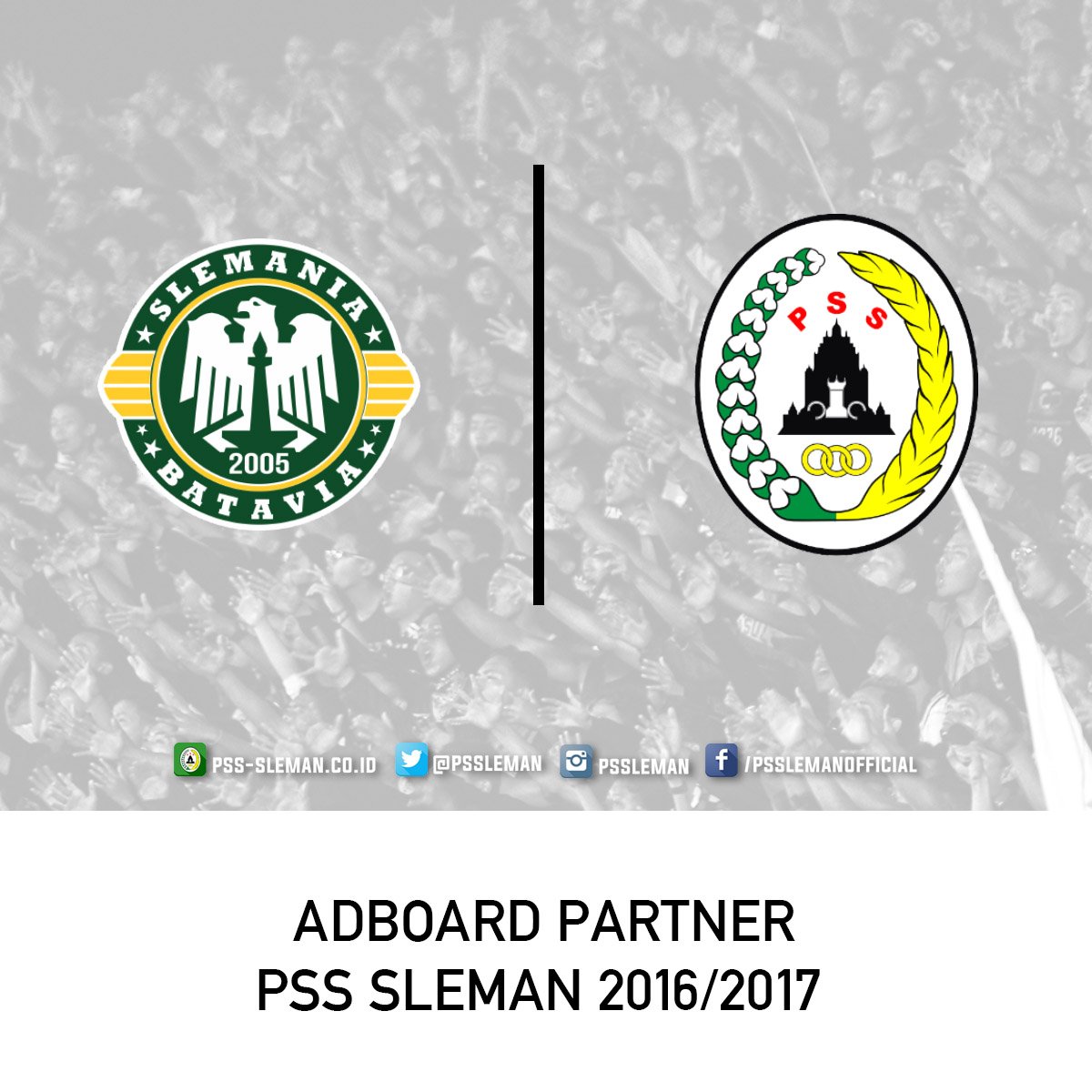 Keeping with the same theme of advertsing, Jakarta based fans of PSS Sleman have clubbed together to pay for an advertising board at the Maguwoharjo Stadium!

For a team that has achieved nothing but second tier midtable mediocrity for ever PSS have an amazing support. The first time I saw them was at Lebak Bulus against Persija and they had several hundred fans in the away enclosure.

You just don't get these stories in Thailand!

Comments:
PSS have a huge following on social media.
Lots of Curva Sud photos around.

yeap, excellent support there and in the stadium

they have a nice ground as well

The most successful Ad you can get by just only few quids!


Where else you can find something like this, not an everyday moment of course :))

did they get their money back?!

Pikiran Rakyat acctually is an original pro Persib papers since 50s,s o they couldnt publis an ad that might critisize their beloved team