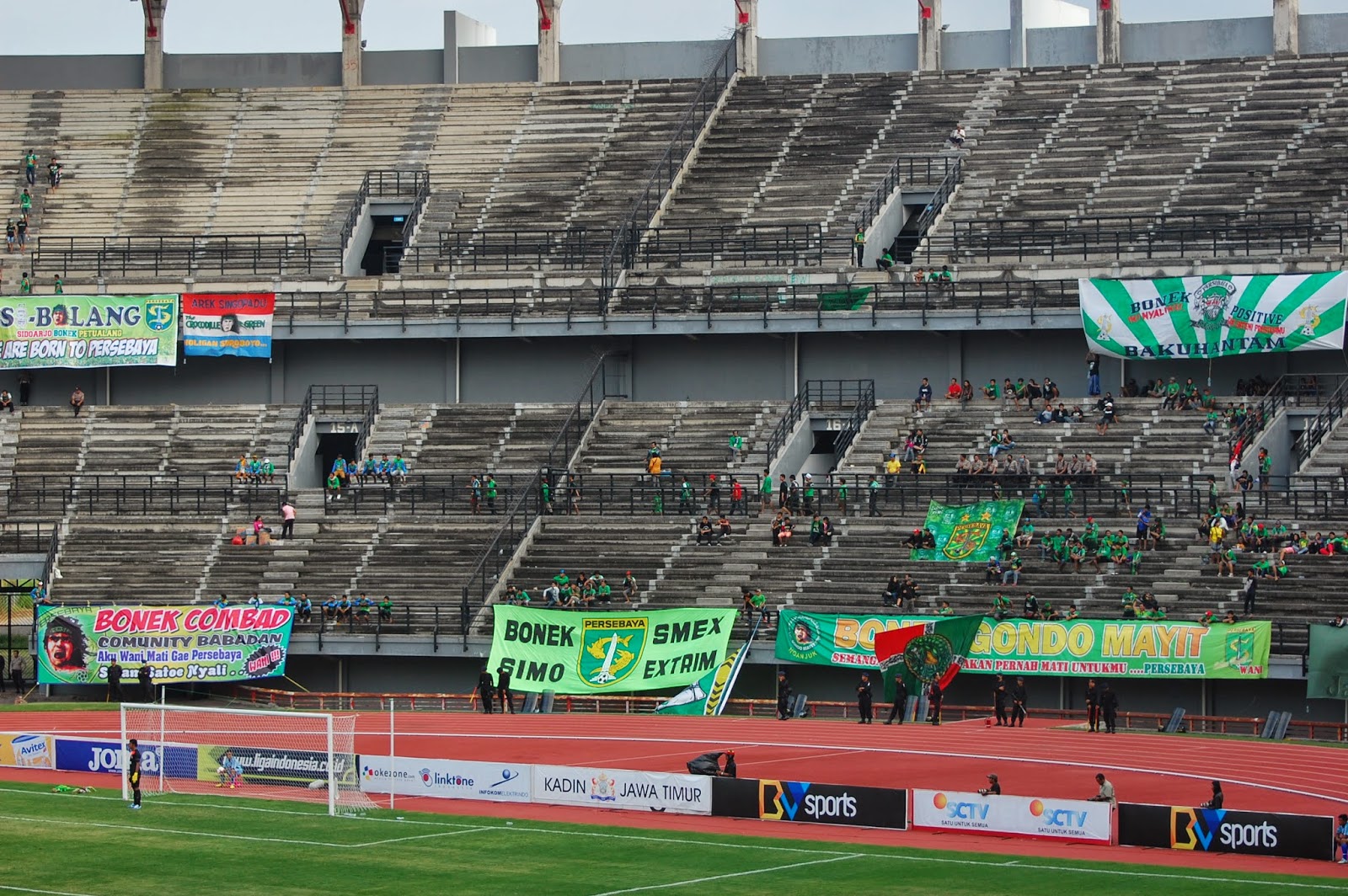 There had been some talk that Persebaya would be playing their home games in the 2015 Indonesia Super League at Bangkalan Stadium in Bangkalan, Madura.

It seems that talk has ended with no less a personage than the mayor of Indonesia's second largest city getting involved.

Tri Rishmaharini has not only quashed the move talk, she has said she will intercede with the management of Bung Tomo Stadium, used by Persebaya last season, to lower the rental costs before adding 'I (care) about the future of Persebaya not just because of you (the fans) but because I am the mother of Bonek'.

Persebaya are one of the biggest clubs in the country but recent seasons have seen the fans desert them, a conflict that has its roots in the disastrous split that afllicted Indonesian football back in 2011.

The club has failed to reconcile itself with its supporters leaving an expensively assembled team last season playing in front of ridiculously small crowds in a large arena.

Whether the mayor's move will be a step on the road to reconciliation or will just be seen as a political move ahead of an election remains to be seen.

The mayoral move is the last example of political involvement in Indonesian football, normally a move seen as abhorrent by FIFA. Jakarta's government recently announced it was interested in taking over a shareholding in Persija in a bit to help the club stabilise its finances.