From Northampton To The East

I like football. Once I discovered beer was preferable to doing all them funny exercises I realised I was never going to make the grade at any level so I devoted myself to watching as many games as I could. Which partly explains why I went to see Northampton Town v Torquay United back in 2013. 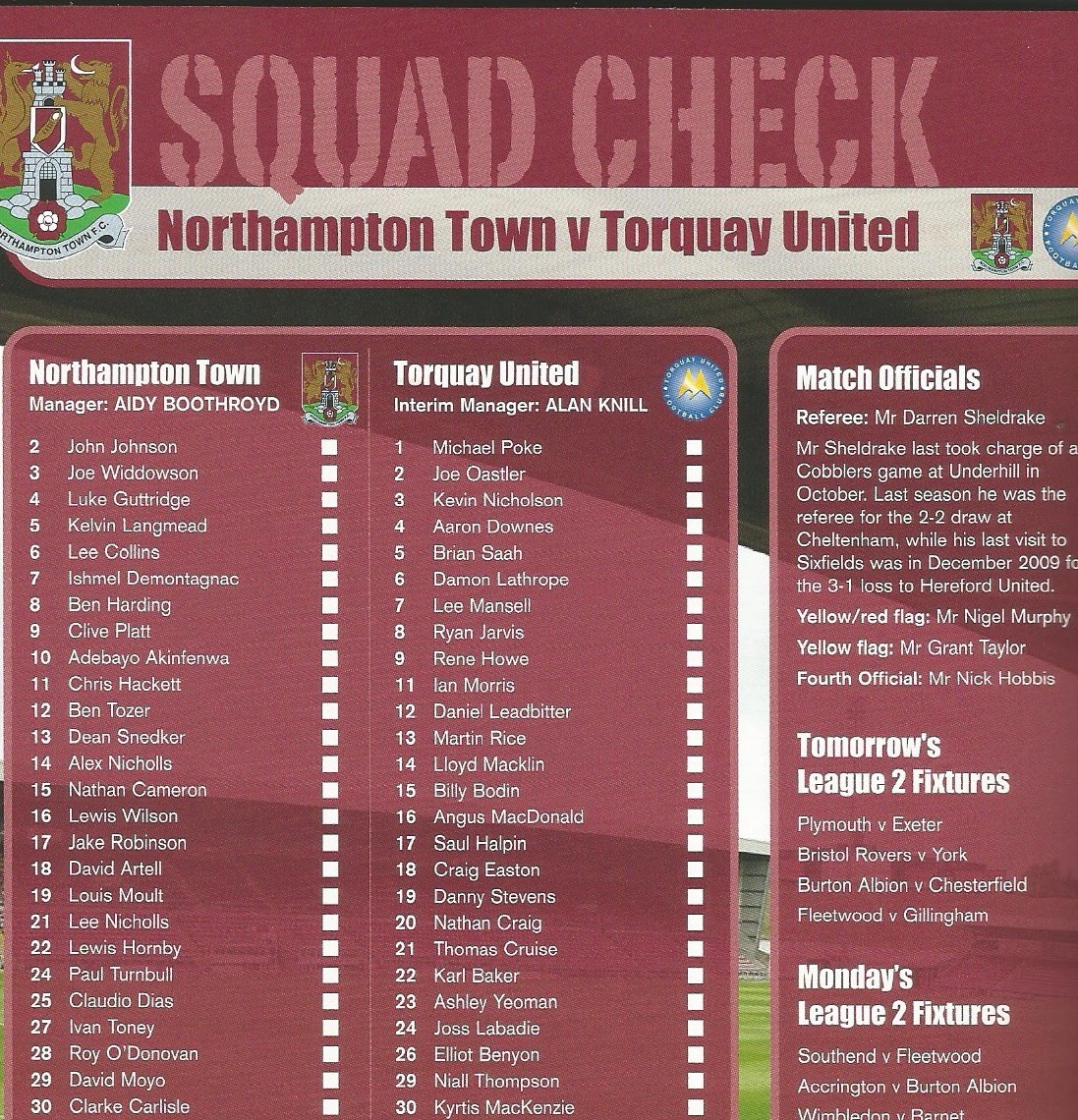 It was freezing, there was still snow on the edge of the pitch; I hadn't seen snow in England for perhaps 16 years. I hadn't been to a Northampton game since 1987 and here I was complete with jet lag and hangover.

What is interesting about that particular game, apart from it being my first visit to Northampton's Sixfield Stadium, is the Cobblers' line up that day included a couple of names who have since made quite a name for themselves in this part of the world. 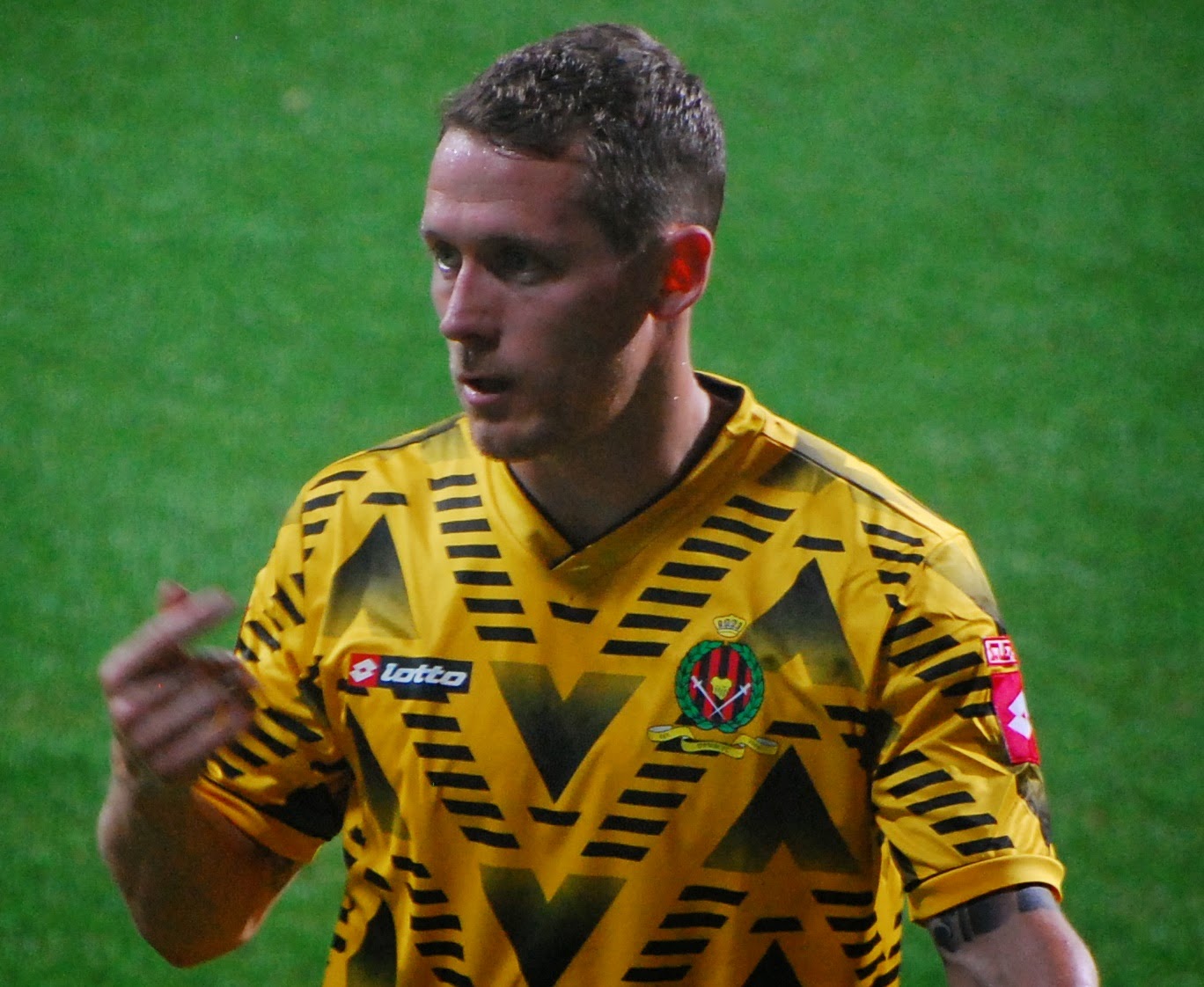 Get your magnifying glass out...you will see the name of Roy O'Donavan. The Irish striker, pictured wearing an old school Arsenal away shirt, scored the winner that cold evening, and it was a long cold evening, he waited until the 85th minute before providing some warmth for the 5,000 + faithful but has since left England and last season starred at DPMM in the SLeague.

Then we have John Johnson, the one pictured with a bandage on his head.. He learnt his stuff at Middlesbrough, a club well known for youth development but is now plying his trade in India with Bengalaru. The other day he was playing against Johor Darul Ta'zim in the Asian Champions League Preliminary Round and he put in a typically English display; all heart and yes, he shed claret for the cause.

Foreigners come, foreigners go. Not all have a positive impact on football but who would have thought two lads from Northampton Town would be leading the way in countries as diverse as Brunei and India. 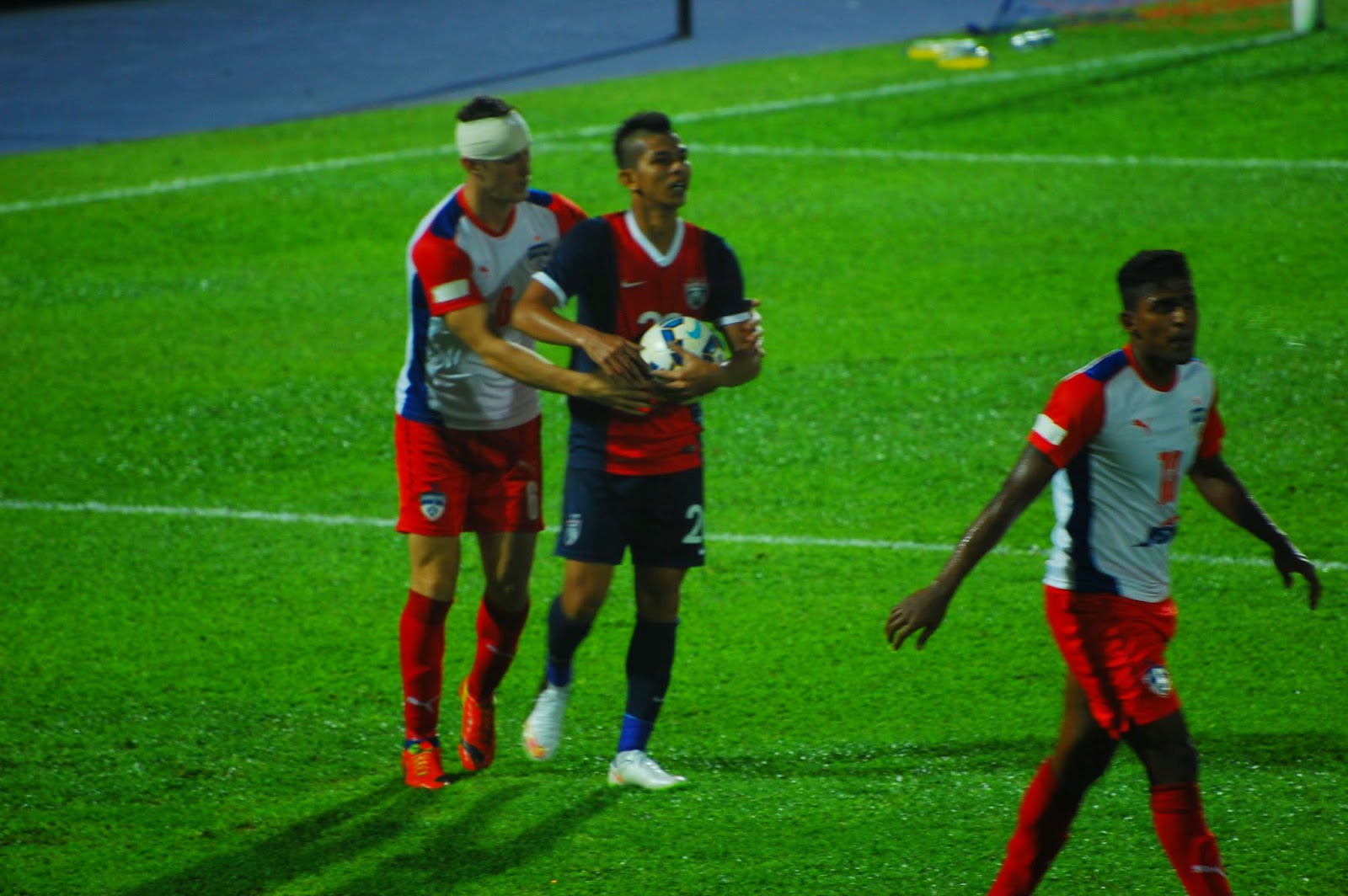 By the way, also playing in that Northampton Town game was Clarke Carlisle, latterly in the news for other reasons. Never met him but get well pal, do know others it has happened to.