Semen Padang Stay Away In Protest 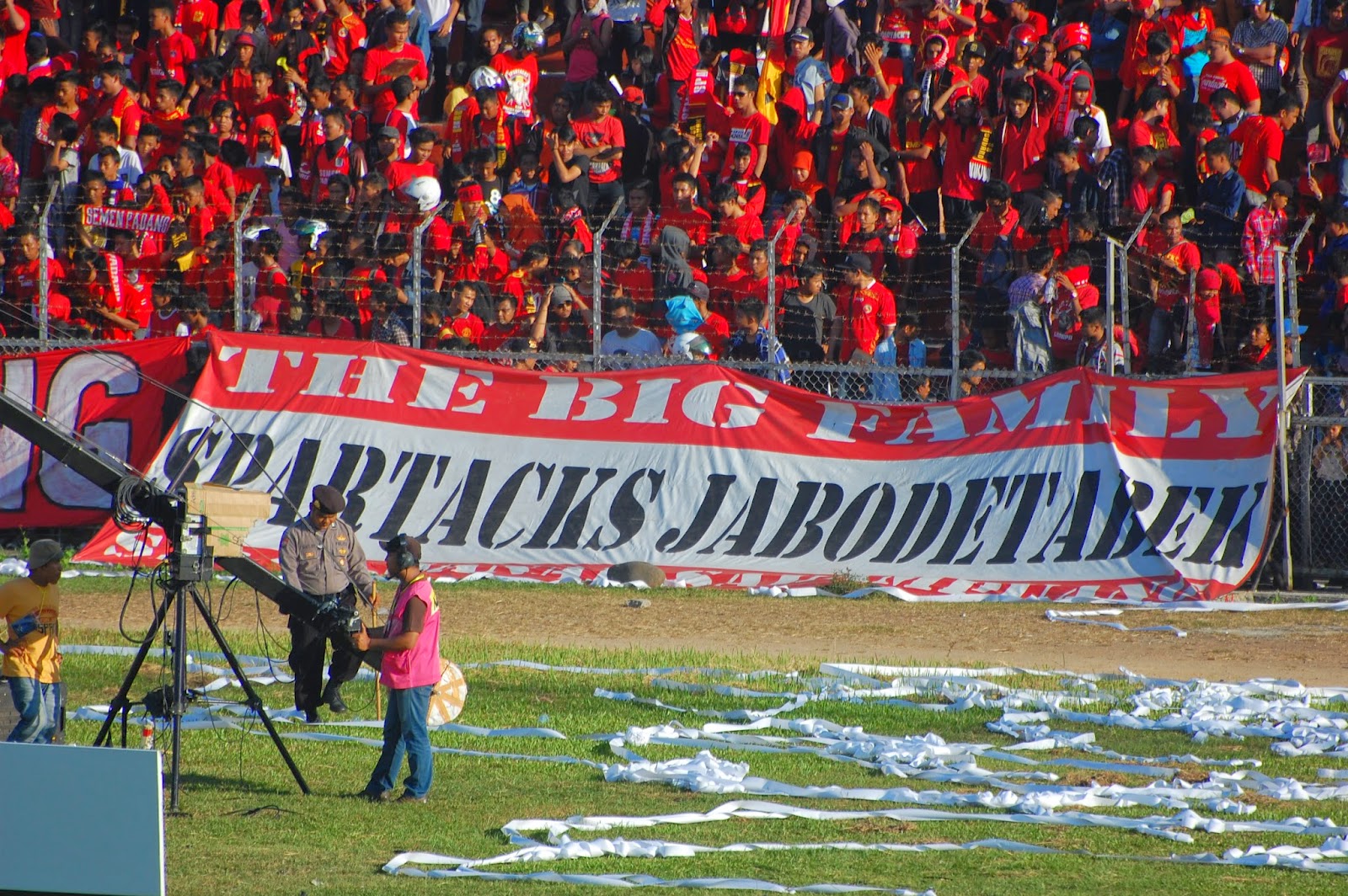 A Semen Padang supporters group announced they would be boycotting their SCTV Cup tie with Persebaya in protest at their club's decision to back a Persebaya official for the PSSI.

Persebaya fans have been boycotting their team for a couple of years now in protest at the management which the fans see not not representing the real Persebaya.

There have been a number of other times when fans have boycotted their team for one reason or another...usually politics.

Football is so closely intertwined with politics in Indonesia, newly promoted Pusamania Borneo have their roots in politics, and many Indonesians, jaded with the political landscape feel that such a boycott is of more value than an election where, allegedly, the winner is not always determined by votes.