Persiram have said they will be heading to Singapore as part of their preparations for the upcoming Indonesia Super League season. As well as visiting the Merlion and having their picture taken in front of the building with a boat on top they hope to squeeze some of that football stuff. 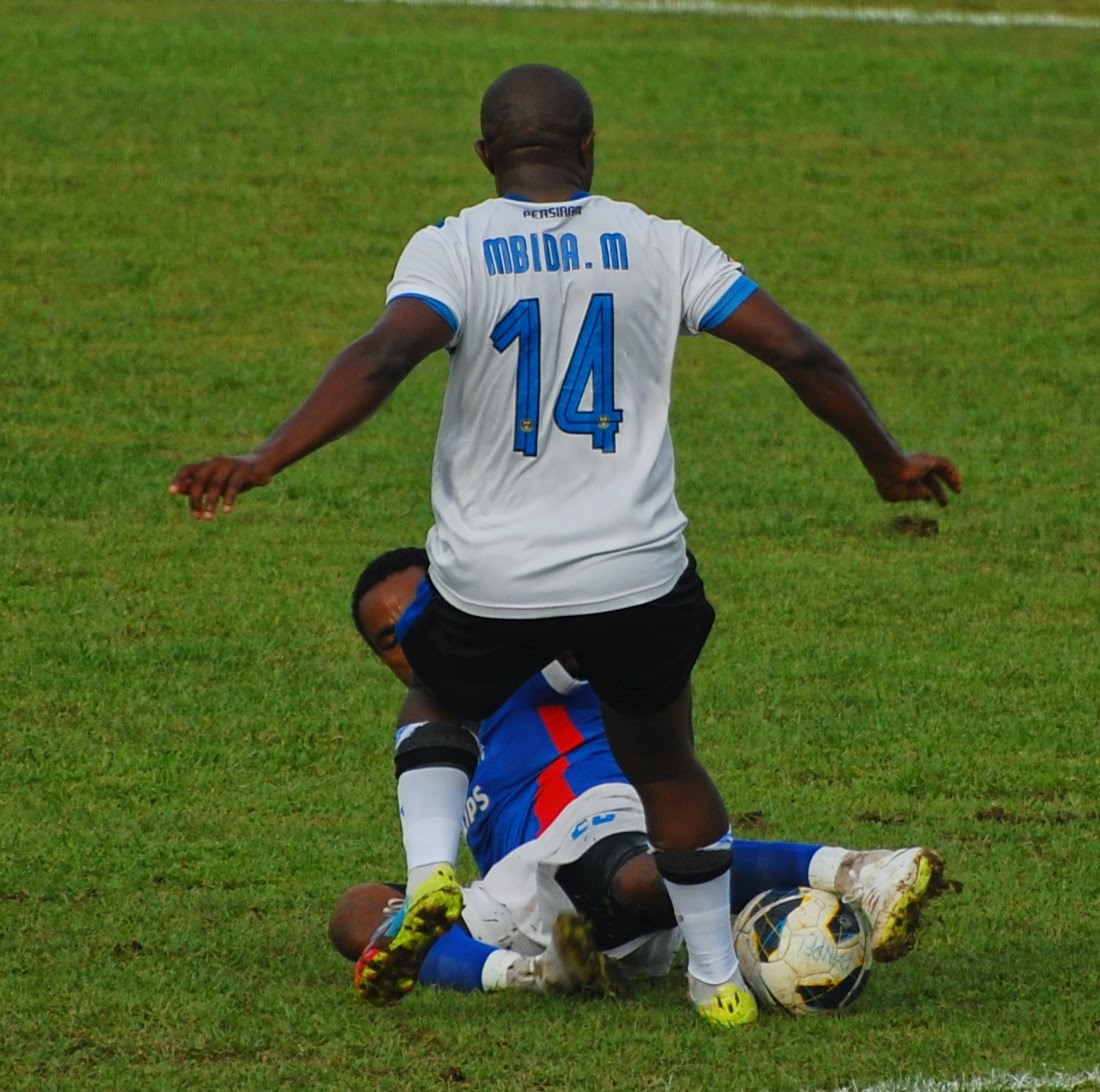 Based in the world renowned Raja Ampat, famous for diving, in the absence of a decent home stadium Persiram have been forced to play their home games elsewhere including Jakarta's Lebak Bulus and Sleman's Maguwoharjo Stadium. There is talk though of them returning to their home turf for the second half of the season though access may prove a tad difficult. Sorong isn't the easiest place to get to at the best of times and then there is the sea crossing...

Last season probably wasn't the best in their history as they only escaped relegation from the Eastern Division thanks to a better goal difference to Persepam Madura United.

You don't get much news about Persiram at the best of times; their website has lain untouched since 2013  while a couple of facebook pages are also marked by tumbleweed. And Twitter? Let's just say Persiram don't do internet for whatever reason.

So what can Geylang International expect should they come up against this mysterious team? Well, Messi (pictured) plays for them for a start. A Cameroonian one, not that other one, what's his name? Lupa. Anyways, this Messi also played for Persib as well as other clubs in other countries including Portugal and others.

Another familiar name is James Koko Lommel who just keeps getting younger. He was part of a pretty decent PSMS side back in 2007. He too has also played all over the shop including some caps for the Liberian national team and is now in his second spell with Persiram. He also played for Liberia Ship Corporate Registry so there.

Thierry Gathuessi has also been around a while having first signed for Sriwijaya back in 2010. The French defender with a penchant for yellow cards has also played for Arema in Indonesia while way back when he spent a few years in Scotland playing for Hibs, Inverness and Raith.

Persiram do seem to have gone for experience with players like Stephen Anderson and Jimmy Suparno, local lads both, having been around yonks without really taking their careers to any great heights.

Suggested fixtures for Persiram include Geylang (25/1) and possibly Home United 27/1.