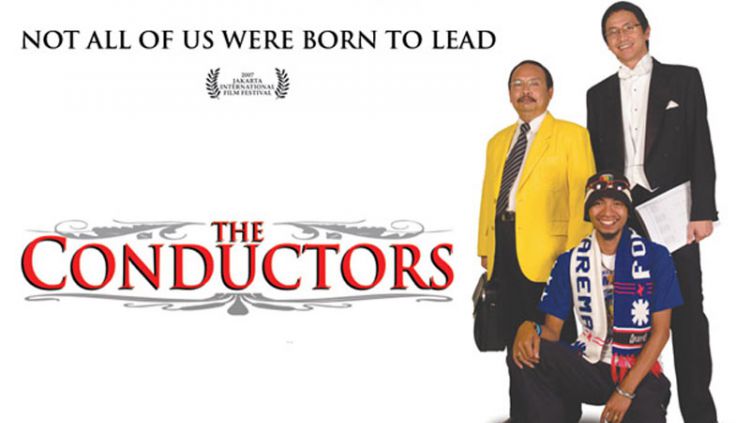 After the break imposed on Liga 1 following the events surrounding the Persib v Persija game which saw a supporter lose his life if the PSSI and the league organisers were expecting a peaceful ride they were either naive or sadly mistaken. It doesn't matter how many fines are dished out or how many games are played tanpa penonton fans will still be allowed to get away with misbehaving in and around a stadium on match day and this round of fixtures was no different.

All eyes were on East Java as Arema hosted Persebaya at the Kanjuruhan Stadium. The last couple of seasons haven't been the best for the Crazy Lions as they have struggled for consistency and their supporters have been staying away but with Persebaya in town a full house was guaranteed. The question was, would the supporters behave themselves?

Two so called supporters ran on the pitch during the warm up and got in the faces of the Persebaya players for a start. How was this allowed to happen? How were they able to climb the fences and run unimpeded on to the field like this? We keep hearing how many security officials are on duty at big games, why did none of these guys make an effort to stop the intruders?

Fortunately some men in uniform did their job better when a scuffle broke out on the terraces and they piled in to rescue the victim(s).

We now wait to see what sanction, if any, Arema receive with Persib and Persebaya fans watching particularly closely. After being forced to play their home games in Kalimantan for the rest of the season tanpa penonton they will be expecting a similar punishment for Arema or the criticism of the disciplinary committee, already under fire for the alleged randomness of their punishments, will only increase.

As I sit here in my chilly East Midlands abode my mind looking forward to a cold, wet trip to the north east of England, my mind often wanders back to South East Asia and of course it's football. The Jakarta Casual blog started at the start of 2006, here we are 12, almost 13 years on and how does the football landscape look now?

Well, in Singapore Albirex Niigata have just lifted the Singapore Cup for the fourth strait year, defeating Brunei side DPMM 4-1 in the final. The Japanese side also won the title, now called the Singapore Premier League. They have won that particular trophy the last three years.

At the start of the season they won  of their the Community Shield. As they have done the last three years. They have also won the League Cup three years on the spin. The only reason they didn't win it this year is because it was cancelled. No Singaporean team has won a domestic title since 2014 and if that isn't a cause of great humiliation I just don't know what it. They also went through the season unbeaten!

But while Home finished distant brides maids at home they fared better in the AFC Cup, winning their group on goal difference ahead of Ceres Negro, but well clear of Boeung Ket Angkor and Shan United and so reached the next round which is now a zonal semi final where they were drawn against Persija. After narrowly defeating them 3-2 in Singapore they not only travelled to Jakarta in good hope. They thrashed Persija 3-1 in front of 62,000.

Verily, I asked myself, what manner of beast is this that is so limp wristed in their own backyard yet are able to enter the lions' den and crush their hosts in so complete a manner?

Home went on to overcome Ceres Negro one more time, this time in the grandly named zonal final to be crowned unofficial ASEAN club champions, earning the right to play a North Korean side. April 25th, in the next round.

Outside of their ASEAN comfort zone Home came unstuck, losing 2-0 at home and 9-1 in Pyongang! Is ASEAN football really that shit and the North Korean league that far ahead?

Crossing the causeway and guess what? Johor Darul Ta'zim won the Malaysia Super League losing just once along the way and winning 19 of their 22 league games along the way. JDT, backed by the enthusiastic deep pockets of the state royal family, have now won the last five titles.

Unlike Albirex Niigata, who are not permitted to play in Asian club football, JDT have had some success on the continent, winning the AFC Cup in 2015. With their ambitions JDT are not a club which worries too much about local cups, their dreams are much loftier.

And do to Thailand. No surprise Buriram United were crowned champions. Again. In fact they have won each of the last five completed season. Muang Thong United were awarded the title in 2016 after the league was halted early when the king died.

Like JDT, Buriram are backed by a very rich local benefactor and have ambitions that extend beyond the nation's somewhat limited football borders. but while they are a regular fixture in the AFC Champions League they are yet to mount a sustainable challenge to lift Asia's grandest trophy, a quarter final appearance in 2013 being their best run to date.

Indonesia is a different story and I'll look at them in another post but the continued success of Albirex Niigata, JDT and Buriram United cannot be good for the football in their countries. Who wants to follow a league which is only dominated by one team? And don't throw the Celtic, Real Madrid, Bayern Munich argument at me. They come from league that have far deeper roots where support for a team goes back generations.

Next month sees the start of the AFF Suzuki Cup and the prospect of national bragging rights is at stake. But it seems the clubs are still struggling to make an impression beyond the restrictive borders of ASEAN and it is looking increasingly like JDT's success in the AFC Cup is a one off.

JDT's and Buriram United's success in recent years really count for nothing as they are competing in leagues where clubs, associations and sponsors lack the desire to go head to head with them. Unless their triumphs can be translated into something more substantial across the continent they will have to make do with hollow victories which will count for less and less beyond their shores.

Next year sees the AFC Asian Cup in the UAE with Thailand, the Philippines and Vietnam competing against such powerhouses as Bahrain and Qatar. Syria, Iraq and Yemen, countries blighted by tragedy in recent years, are in there against the best of the continent while the likes of Malaysia and Indonesia are left sitting at home licking their wounds. Malaysia ruing a series of humiliating defeats and Indonesia pondering a FIFA suspension.

ASEAN football is where it is because it deserves to be there and the sheen provided by JDT and Buriram United only highlights the dust and cobwebs that rot the game from the top down.